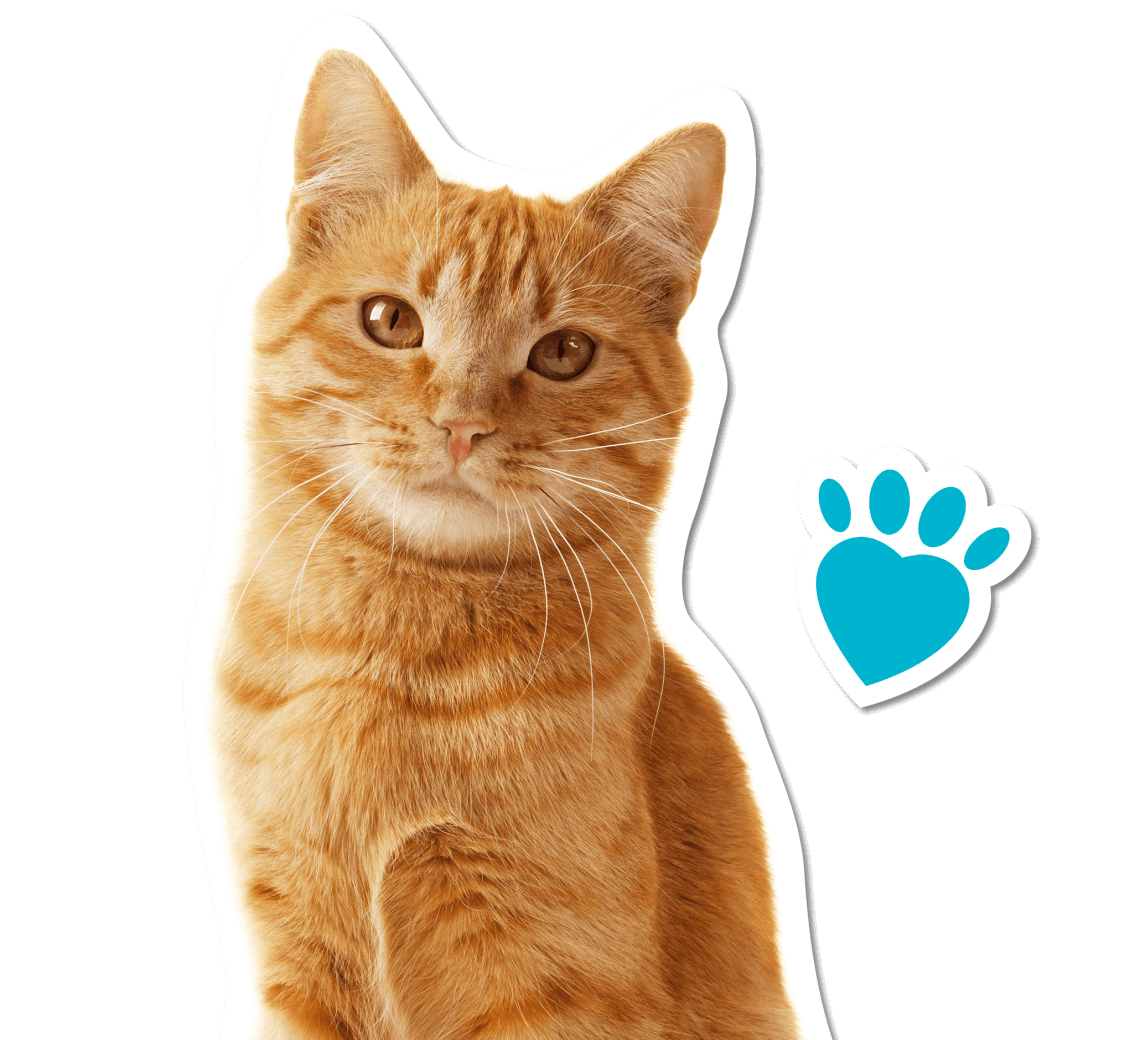 Our vision is that all central Indiana animals are treated with dignity and respect and live free from cruelty, harm, and neglect.

IndyHumane’s mission is to improve animal welfare in central Indiana. We are committed to ending the cycle of pet overpopulation, providing affordable pet ownership, and ensuring the well-being, health and safety of all animals in our care. We strive to promote the human animal bond and the powerful impact this mutually beneficial relationship has on individuals, families, and the Indianapolis community.

Compassion: We recognize the strong bond between humans and animals and are compassionate in the decisions we make and actions we take that impact that relationship. Respect: We respect every animal that comes through our door as a valued life and make medically appropriate decisions in the best interest of the animals. Collaboration: We work with other animal-focused individuals and groups to ensure that animals have a strong voice to advocate for their welfare. Integrity: We can be trusted to do what we say we will do. We tell the truth, even when it may be painful. We make decisions based on what we believe is the right thing to do for the animals, their owners and their prospective owners. Fiscal Responsibility: We are good stewards of the resources entrusted to us, including both financial and human resources.

We invite you to read the latest news, keep up to date on our programs and services, and view our financial statements. 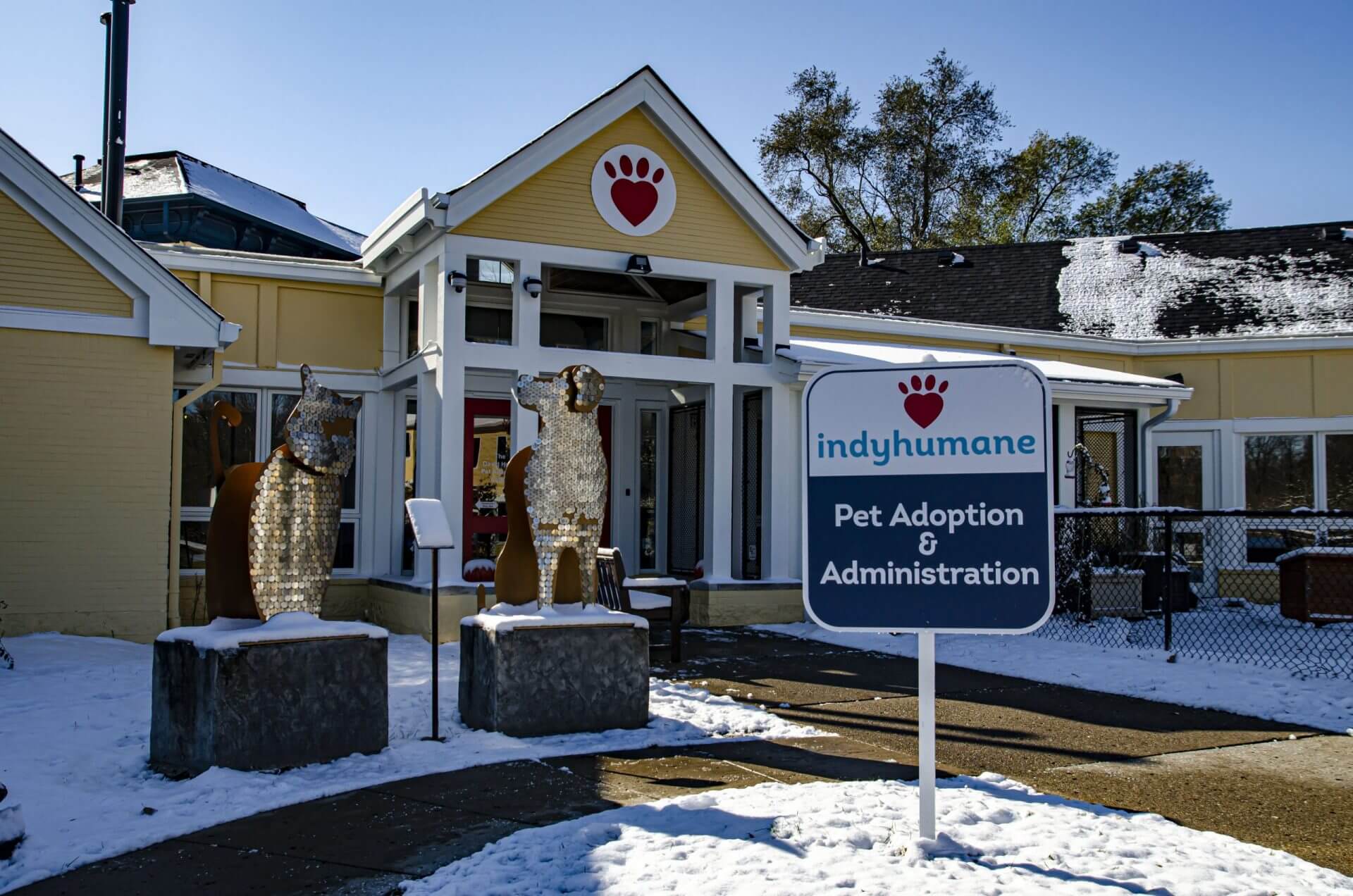 IndyHumane was originally founded as the Humane Society of Indianapolis in 1905 by nine individuals who wanted to make a difference for those who were suffering. At the time, we took in not just abused and neglected pets, but women and children of abusive marriages and relationships, as well.

As IndyHumane expanded to serve a larger number of animals, the organization’s footprint in the city expanded, as well, eventually holding properties as far north as the Indianapolis Zoo near its home at the time in Washington Park. In the mid-1960s, IndyHumane’s leadership decided it was time to consolidate and establish a single location for all our operations.

In 1965, we purchased a small farm at the corner of 79th Street and Michigan Road from local legend Otto Ray. The farmhouse and several outbuildings — all larger than the organization had worked in previously — were converted to housing homeless and abused animals. Dogs and cats were kept near horses, donkeys, and other barnyard animals, and just a handful of staff and volunteers took care of everything.

In the late 1980s, both Indianapolis and animal welfare laws had changed significantly, and we were called upon less and less for barnyard animals and more and more for dogs, cats, and other domesticated pets.

A plan was put together to build a brand-new shelter specifically to house and care for companion pets, and the facility as we know it today began taking shape. Construction lasted between 1989 and 1991, and the new shelter – with capacity for 300 dogs, cats, and small mammals – opened to a wave of excitement and community support.

Not long after, however, IndyHumane’s leadership realized the need to add more medical capacity to adequately handle the complex medical needs of shelter pets, and to better care for sick and injured pets in a shelter setting. The 12,000-square-foot IndyHumane Downtown Clinic, created with the assistance of Halstead Architects, has allowed us to continue expanding our services to animals and owners in need throughout Indianapolis.