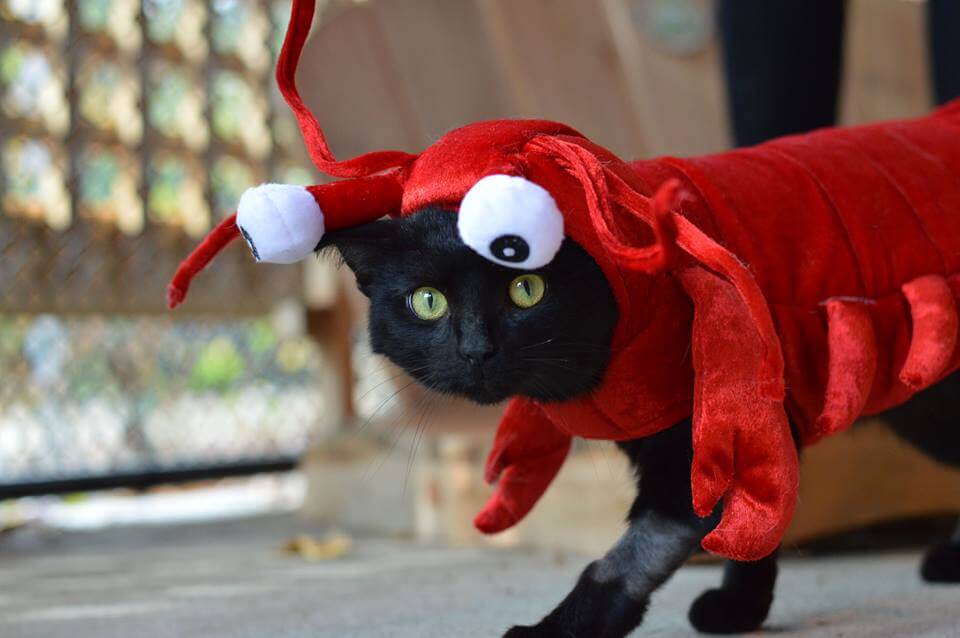 Has a black cat crossed your path recently? If so, you have nothing to fear! To some people, this can be a sign of bad luck. This belief can be dated back to the Middle Ages when people believed black cats to be cohorts of witches and carry curses. However, there is no evidence of black cats bringing upon bad luck. Due to some people’s negative belief, some shelters will not place black cats in a home during the month of October to protect them from potential harm. However, there is absolutely no evidence that people are cruel or have negative intentions towards black cats during Halloween. Black cats are just like any other feline! There is much more to these lovable balls of fur than the association with Halloween, witches, and bad luck.

In fact, black cats can bring good luck! In many different cultures, black cats are a positive sign. The English and Irish believe a black cat crossing their path is a sign of good luck. The Scottish believe a black cat arriving on their doorstep means they may have hit the jackpot. Egyptians saw black cats as good luck. Historically, sailors would bring cats aboard their ships with one reason being they believed the black cat would ensure safe travels. Another special thing about these kitties is their resistance to disease. The National Institute of Health discovered that the genes causing the cat’s black coats may offer protection from diseases. If a black cat with a tabby stripe loves to spend his or her days lounging in the sun, the fur can turn a rusty brown color. This is because the sun rays break down the pigment to reveal the underlying tabby stripes.

There is much to love and appreciate about black cats just as any other cat. They are actually the most common color of cat and are as easily adopted as any other color. If you’re feeling in the holiday spirit, consider adopting a black cat. To keep your cat safe during high-traffic times like Halloween when people might be coming to your home frequently, make sure your cat is inside and keep them safe! 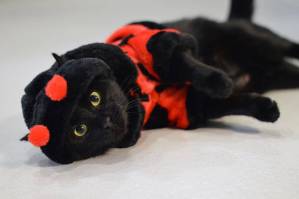