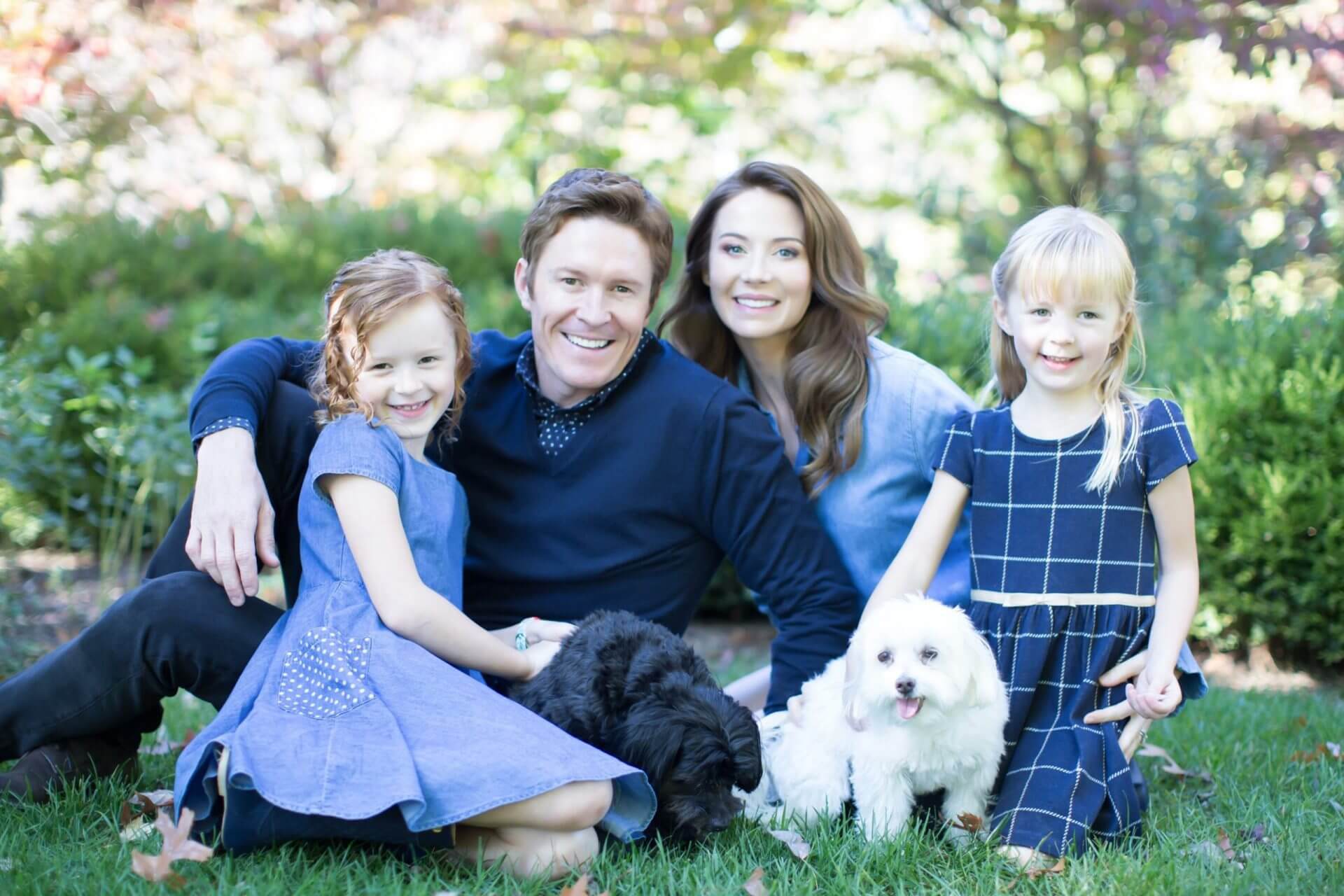 Five-time NTT IndyCar Series Champion Scott Dixon and his wife, Emma Davies-Dixon, will be the official honorary co-chairs of its 2019 Mutt Strut fundraiser. The annual event will take place on April 27, 2019 at the Indianapolis Motor Speedway.

Dixon holds the distinction of being the winningest active IndyCar driver with 44 victories and is currently ranked third on the all-time IndyCar win list behind only AJ Foyt and Mario Andretti. In addition, he ranks second on the all-time list for most consecutive starts dating back to the 2004 race in Michigan. He was the 2008 winner of the Indianapolis 500 and returns to Chip Ganassi Racing in 2019 for his 18th season – the longest tenure for a driver in team history.

“We’re just excited to support IndyHumane and the important work they do for animals in this area,” said Dixon. “I’ve been in Indy almost 20 years now and it’s important that our family supports the local community. We are all huge animal lovers – we have two dogs, George and Arthur, and we bring them everywhere. My wife Emma and the girls also have a horse [Otis] that they take care of nearly every single day. On top of that, this is the Greatest Spectacle in Dog Walking right? How could you say no to that!”

PNC Bank will also join as a sponsor for this year’s 16th annual Mutt Strut. PNC has had a relationship with Chip Ganassi Racing since 2013 and is currently the primary sponsor of the Chip Ganassi Racing No. 9 car for the 2019 NTT IndyCar Series season. This event allows both PNC and Chip Ganassi Racing to create meaningful impact in their community and help build awareness for the mission of IndyHumane.

Mutt Strut will take place April 27 from 9:30 a.m. to 2:30 p.m. Around 4,000 people and their dogs participate in the annual fundraiser. Participants have the unique opportunity to walk the historic Indianapolis Motor Speedway track, kiss the bricks and enjoy a fun day outdoors with family and furry friends while supporting IndyHumane. Those interested in participating can register now at www.indymuttstrut.org.

Indy Mutt Strut is the region’s largest pet walk and IndyHumane’s largest fundraiser. The goal is for each participant to raise $100. The event helps the organization take in animals, provide medical care, and find cats and dogs their forever home. IndyHumane serves approximately 10,000 animals annually, from adoption services to low-cost vaccinations to life-saving surgeries. It is the only shelter in the state with a fully staffed medical team and surgery suite, allowing the nonprofit organization to care for animals that come to the shelter, as well as animals that need help from other shelters and rescue groups.