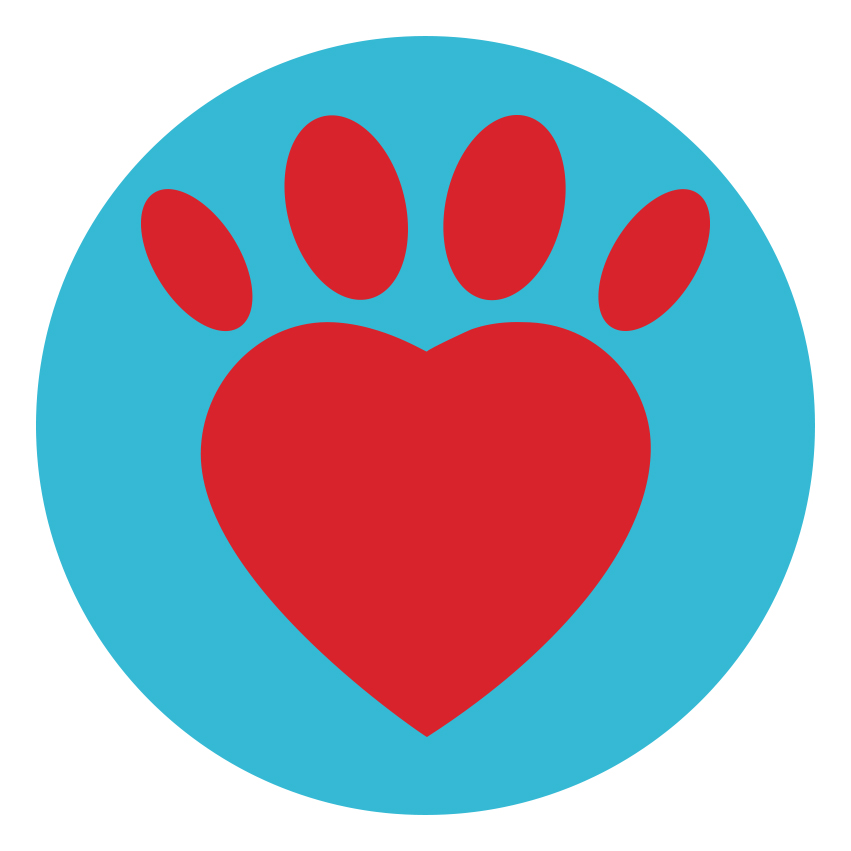 We are excited to annouce the internal promotions and hiring of several members of our medical, clinic and shelter services teams.

Dr. Janet Gray has been hired as staff veterinarian. Dr. Gray has practiced small animal and shelter veterinary medicine for 22 years throughout the Midwest. She holds her bachelor’s in zoology and doctorate in veterinary medicine from the University of Wisconsin. She has also completed her master’s in microbiology and immunology from Rosalind Franklin University of Medicine and Science.

Dr. Jane Jacobi has been hired as staff veterinarian. Dr. Jacobi holds her bachelor’s in animal science from Purdue University and her doctorate in veterinary medicine from Ross University. She has worked in private practices in Bloomington and Indianapolis. Her areas of focus are feline internal medicine and soft tissue surgery. She is an advocate of the Paw Project and specializes in corrective declaw repair surgeries. She is a member of the American Veterinary Medical Association and Indiana Veterinary Medical Association.

Dr. Liz Rose has been promoted to the Senior Director of Shelter Medicine. Dr. Rose has been with IndyHumane since 2007, serving as a veterinary assistant, medical team lead, vaccine clinic veterinarian, shelter veterinarian, and most recently Director of Shelter Medicine. She holds her bachelor’s in animal science from Miami University, and her doctorate in veterinary medicine from Purdue University.

Shawna Sims has been promoted to a new role, Senior Director of Shelter Services. In her role, she will lead the organization’s volunteer, animal behavior, and customer service departments for IndyHumane. Sims began her career with IndyHumane in 2003 and has since served in roles on the adoption, volunteer and youth program teams. For the last 12 years Sims has headed the award-winning IndyHumane Volunteer Program which annually earns 60,000 hours of donated time from nearly 600 volunteers.

Kelly Diamond has been hired as the Clinic Director for the newly re-branded IndyHumane Downtown Clinic. Diamond has served the Indianapolis animal welfare community since 2010, including previous roles with IndyHumane as an adoption counselor and adoptions manager, in addition to owning For The Love of Pets, LLC., a pet care education and behavioral training service. She volunteers with the Indy MEGA Adoption event, RedRover, and the Indianapolis Zoo.

Stacy King has been promoted to Director of Animal Welfare Collaboration. King joined IndyHumane in January 2016 as the Mobile Clinic Coordinator to lead the IndyHumane Mobile Clinic Program and has since held the position of Clinic Director for the former IndyHumane Downtown Clinic. In her new role, she will be dedicated to creating and maintaining relations with organizations in order to make IndyHumane a valuable resource in animal welfare.

“We are thrilled to be adding and promoting these talented individuals on our team,” said David Horth, IndyHumane CEO. “Animal welfare is our top priority. All year we’ve been focused on intentionally increasing our care services in an intentional way to directly benefit animals. These team members bring a wealth of medical and animal welfare knowledge that will help us to continue achieving those goals and helping animals in need to find loving homes in 2020 and beyond.”